As advertisers diversify their efforts onto new and existing channels, they are looking for a way to understand how they are performing across media channels. And, as privacy rules are rapidly changing – led by Apple’s iOS 14 privacy requirements – we are seeing businesses cut ad spending on some channels.

One of the most notable advertising networks to be hit by this was Facebook. Apple’s privacy changes removed a user from receiving advertising when they have opted out, making it much harder to track user behavior. In fact, Meta’s Wall Street earnings report cut $250 billion from the company’s value in one day (Vox).

Amazon is expected to emerge as a winner in digital advertising. Why? Because this data does not leave the Amazon site, it is considered “first-party” data. This makes it compliant with Apple’s privacy requirements.

Prior to the privacy update, Amazon had 10.7% of the digital advertising market (compared to Google’s 28.8% and Facebook’s 25.4%, according to Emarketer). Amazon’s 2nd quarter ad revenues, the period in which the Apple privacy update first went active, increased 87.5%.

Could Amazon overtake the two largest advertising channels in the near future? The world’s largest online retailer certainly has a chance. And the good news is that you don’t even have to sell on Amazon to tap into this network. 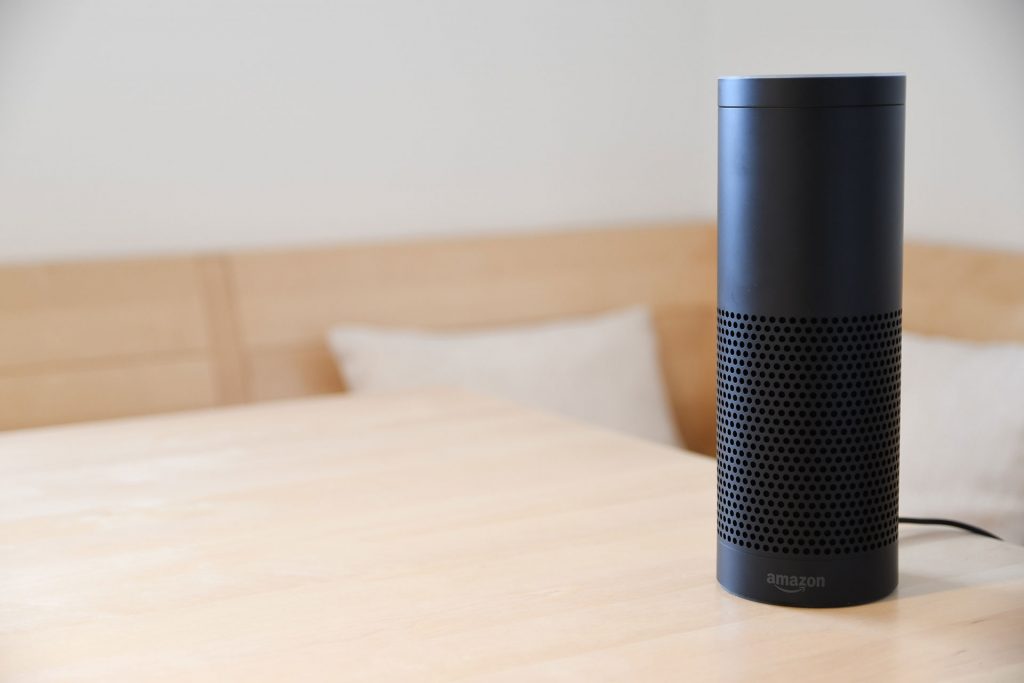